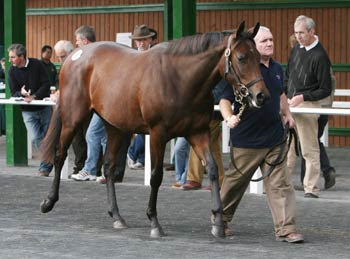 Well Guest Connections will be sold this weekend - very close to what I paid for my share - basically it has a mind of its own but I think it will put together back to back wins when eventually gets head in front. However, has played up in stalls a few times and could easily do some damage and nexer run again.

Rather than cashing out I invested in small % in a 2 year old filly with Ann Duffield that has a couple of entries next week called Cammelot Communion - (However, I am probably in Germany next week) - new beast is pictured.